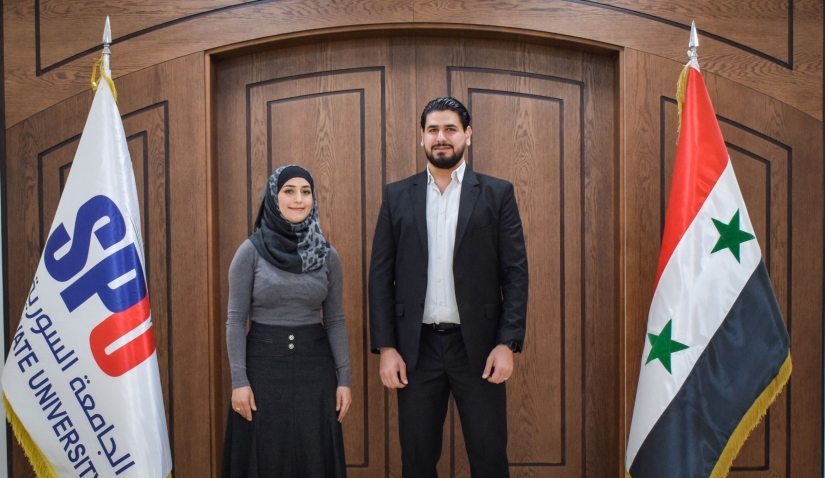 The Provost is appointed by an executive order of SPU President Pursuant to recommendation of the Board of Trustees (BOT). The provost is expected to have an extensive experience in university management, tertiary education regulations in Syria, and labor laws.
The Provost of the University, by virture of her/his position functions are the rapporteurof the University Council (UC). The office of the provost prepares and edits the minutes of UC sessions. The register of UC has to be co-signed with the president of SPU to become an official document of the Syrian Private University.